The city of Ringgold got its name from Samuel B. Ringgold.

Samuel Ringgold was an artillery officer in the United States Army who was noted for several military innovations which caused him to be called the “Father of Modern Artillery.” He was also, according to some records[citation needed], the first U.S. officer to fall in the Mexican-American War, perishing from wounds inflicted during the Battle of Palo Alto. 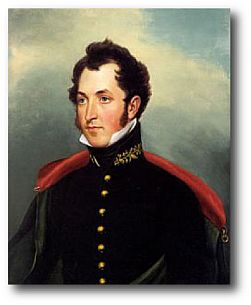 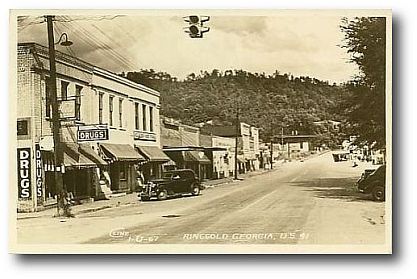 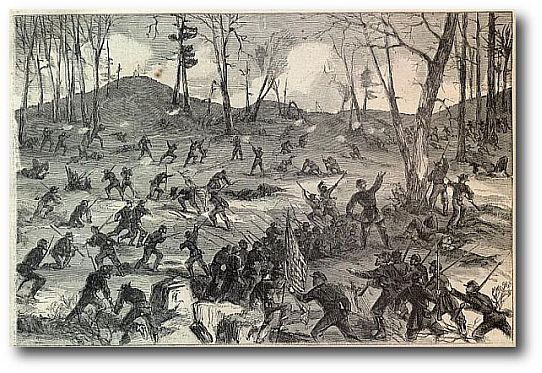 CHARGE OF COLONEL CREIGHTON’S BRIGADE AT THE BATTLE OF RINGGOLD. SKETCHED BY MR. THEODORE R. DAVIS