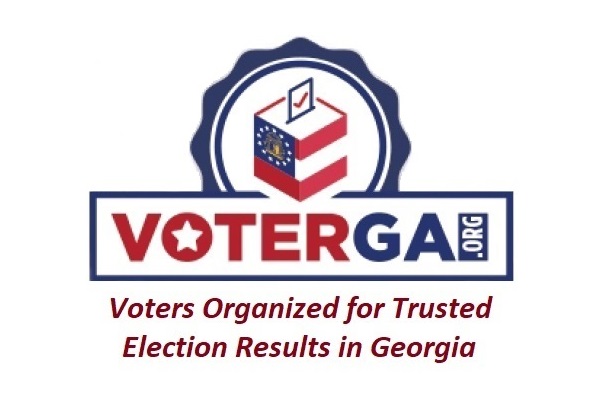 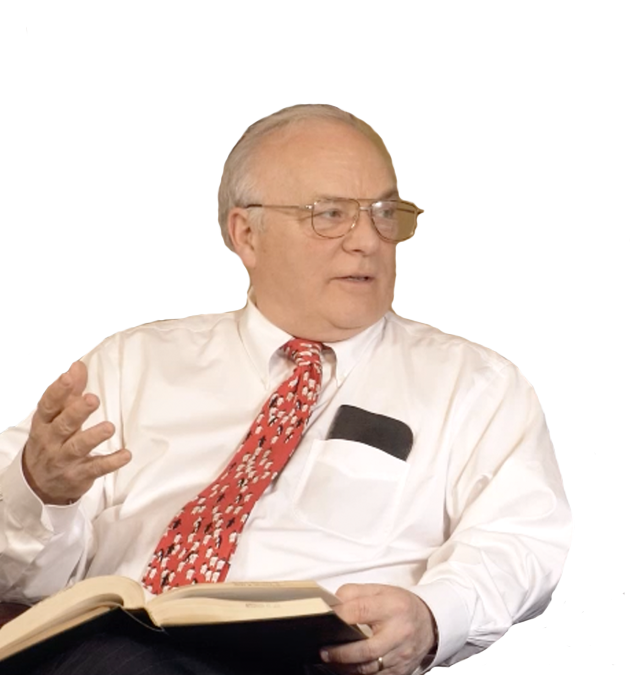 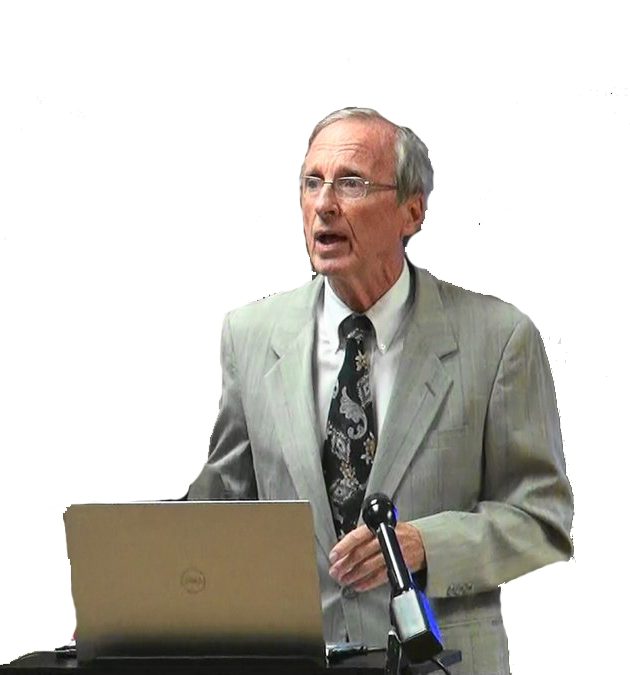 As part of the education mission of WAAK an interview was conducted with Garland Favorito, the founder of a non-profit corporation VoterGA.  The interview was conducted on the 29th day of January, 2022.  The interview was regarding the Dominion and Smartmatic voting systems.  It included a thorough discussion of election fraud in the 2020 election and voting systems used in Georgia. True vote geo tracking was discussed and they type of ballots used.  The process of ballot harvesting and ballot marking devise systems.  Questions were answered regarding counterfeit mail in ballots and the audit for the 2020 election in Georgia.

Further discussion and explanation was given about voter privacy and the security risk that is present in Dominion and Smartmatic voting systems.  There was also discussion about the creation of VoterGA and its 501(c)(3) status.  VoterGA’s history is discussed and also the history of one lawsuit where the first computer voting systems were declared by the Federal Court to be invalid. That was used for several years in Georgia until it was replaced by the Dominion machines and the Dominion machines were replaced only days after the Court’s order.

Violations of the law were discussed in addition to the ability to verify or not verify the voting results.  It was demonstrated that the votes were unverifiable using the Dominion machines.  Georgia election law prohibits illegal ballots and an explanation of the illegal ballots that were cast in Fulton County and other counties.  Most interviews do not cover the statistical abnormalities and the risk limiting audits that were revealed in Georgia but in this interview those things were discussed.  Lost votes, missing ballots, and violations of the state law were also discussed.  The lack of security and insecure attributes of the Dominion voting machines were explained and it was explained how easily these Dominion voting machines can be hacked.  It was also discussed that BMDS were unauditable.